Take a Paws: Pet Saliva and You

Take a Paws: Pet Saliva and You 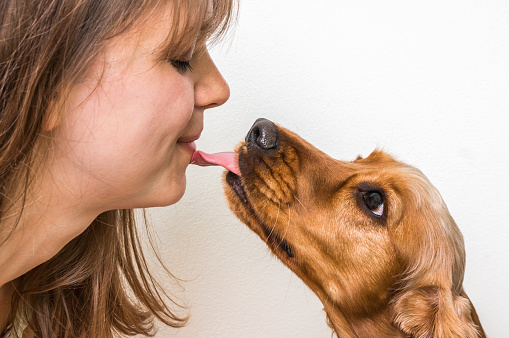 It’s all fun and games…

We love interacting with our pets in any way that we can: greeting them with kisses when we get home, playing fetch with them at a park, cuddling with them on a weekend of relaxation. Sometimes we don’t even realize that they possess something that could make us sick! 😰

Crazy, right?! I would have never thought to look up anything like this until a friend of ours mentioned it. Today we are bringing up some fun facts about your furbabies’ saliva, what it is made of, and the possible effects that it has on the human body.

Scientific side of Saliva

Let’s start off with what dog and cat saliva is composed of: a group of bacteria called Capnocytophaga. This bacteria does not make cats or dogs sick, but (rarely) can make humans sick through bites, scratches, or close contact. Those with a weakened immune system who have difficulty fighting off infections are at a much greater risk of becoming ill because of this.

These bacteria take part in something called opportunistic infections, meaning that if the conditions are right (in this case, if a person has a weakened immune system) then the bacteria can cause an infection. These infections can be:

While the possibility of being infected by a cat or dog is low, it is always advised to be wary of your health condition and take precautions if you know your immune system is not the greatest.

We hope that by providing some information on this, that we could bring awareness to being careful when noticing something that seems like it could be an allergic reaction, but is actually something MUCH bigger than that. Though, these cases are rare, we think this would be a fun fact that you could share with others to also help spread awareness.

We know that our pets mean no harm to others, which is why we should consider other people’s spaces. We don’t know if they could be allergic to our pets! Make sure to keep them on leashes when outside of off-leash designated areas. And when they are at home wandering around, maybe throw a cute necklace on them! (;

Be considerate of others. 🐱🐶💖

See you next time!
Joyous Jellyfish

About the author : d'Arcy Muller 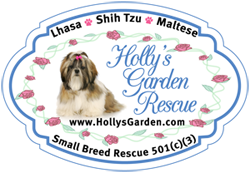 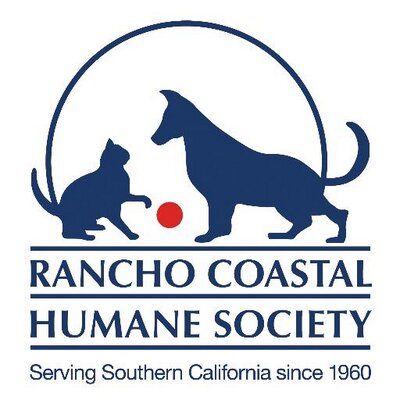 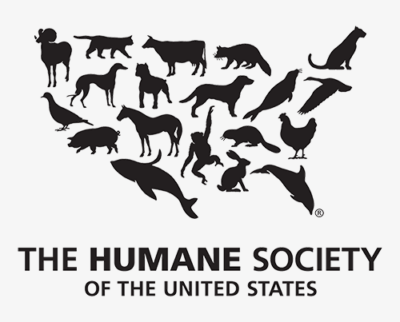 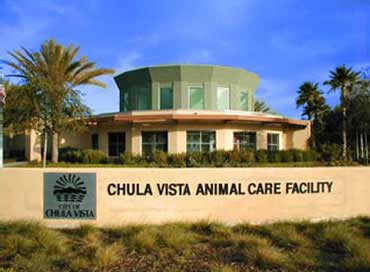